Legend was founded in 1989 by Bob Bates and Mike Verdu after the end of Infocom. The goal was to design interactive fiction in the Infocom tradition. Legend’s first products were all illustrated text adventures, some of which designed by Infocom veteran Steve Meretzky (known for Planetfall, The Hitchhiker’s Guide, Leather Goddesses of Phobos…)

The company was acquired by GT Interactive in 1998 and began changing their focus to action games. They developed a first-person shooter based on Robert Jordan’s The Wheel of Time and finished the development of the second part in the Unreal series in 2002. Late in 2003, they released a free expansion for Unreal II: The Awakening, known as XMP (eXpanded MultiPlayer). In 1999, GT Interactive was purchased outright by Infogrames, who later acquired and rebranded themselves as Atari.

On Friday, January 16, 2004, Legend Entertainment was shut down. A brief press release from Atari cites that it was “purely a business decision”, and that “Legend had recently completed its only current project and had no new projects in the pipeline.”

I managed to grab a few signed and sealed items from Legend producer Glen Dahlgren a few years back. 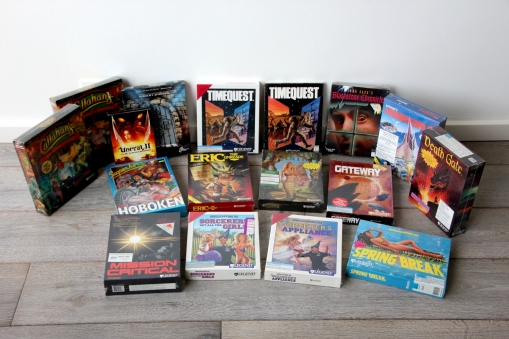 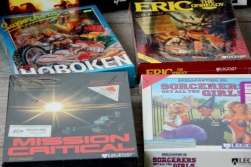 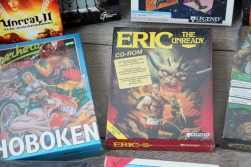 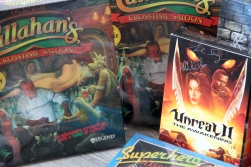 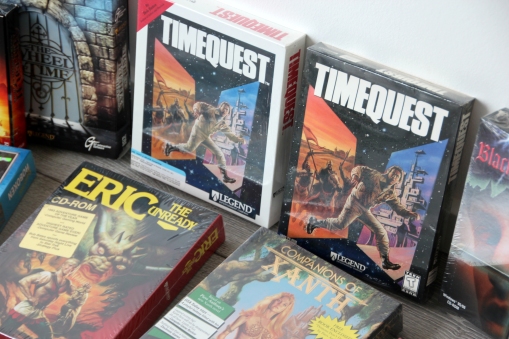 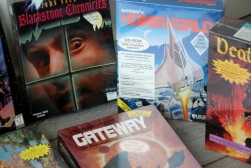