Happy 25th Wolfenstein 3D, you changed the world. Here’s my birthday contribution.
Thanks id/Apogee and of course to John Romero.

Wolfenstein 3D, the grandfather of first-person shooters, turns 25 years old today. That silver anniversary is important not only within id’s history, but the history of the industry at large. If, as a PC gamer, you look to the latest and greatest FPS to show off your new rig or upgraded parts, you’ve got Wolf3D to thank for setting that standard. Likewise, Wolf3D set the mold for FPS games that featured action at breakneck speeds.

Equally important, Wolfenstein 3D established shareware, a method of software publishing popularized (although not invented) by Apogee founder Scott Miller, who partnered with id Software to release 2D platforming sensation Commander Keen before the tandem made even bigger waves with Wolf3D.

If I’m being honest, Wolfenstein 3D doesn’t have the same legs as Doom or Quake, its descendants. Its core, however—mowing down Nazis and introducing Adolf Hitler to the business end of your chaingun—remains a pleasant way to kill a Saturday afternoon. So why don’t you do just that by using some of the mods and source ports of the game I’ve linked to below? And after you’ve done that—or before; you know, whenever—click “Visit Chatty to Join the Conversation” to share your memories of Wolfenstein 3D.

Note that you’ll need the full version of Wolfenstein 3D for most of these mods to work. You can get it for cheap on Steam ($4.99) and GOG.com ($9.99, a price that includes the sequel, Spear of Destiny) among other digital retailers. 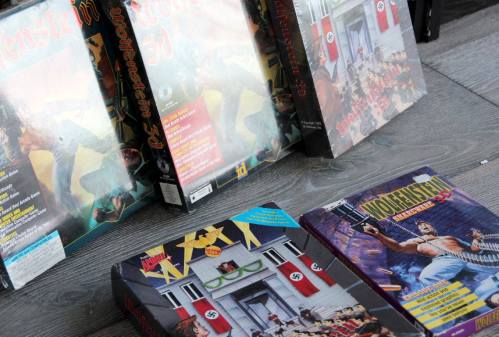 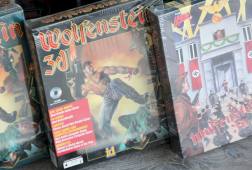 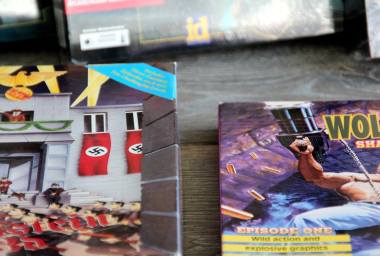