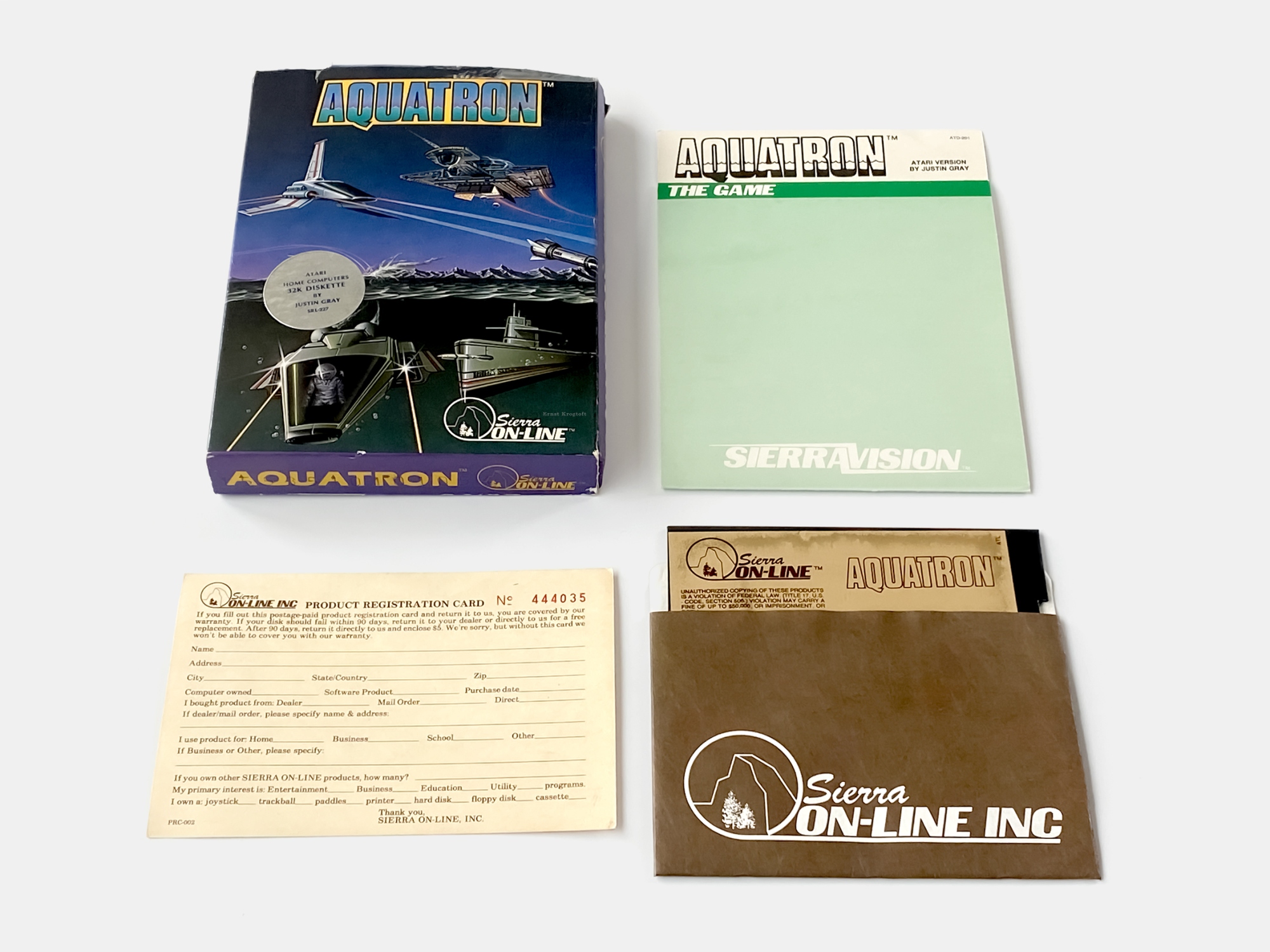 In 1973, pinball manufacturer Williams Manufacturing Company, branched out into the fledgling coin-operated video game market, when it subcontracted Magnetic Corporation of America to create its first arcade videogame Paddle-Ball, a clone of Atari’s successful 1972 coin-op Pong. With whatever little market there was at the time Paddle-Ball never became a success, nonetheless, the endeavor resulted in the establishment of Williams Electronics, Inc., in 1974.
By 1979 the coin-op market had soared in popularity and Williams decided to put Eugene Jarvis, who had a successful record of pinball games behind him, to head the development of a new coin-op video arcade game. Management at Williams was unfamiliar with the technology used in electronic games and Jarvis and his team were afforded a large amount of creativity resulting in some excellent designed games. In late 1980 the team’s first video arcade game Defender was demonstrated, the side-view, horizontally scrolling shooter, inspired by the likes of Asteroids and Space Invaders, entered production in 1981.
Defender went on to become the company’s best-selling game and one of the highest-grossing arcade games ever with over 55.000 units sold. The success, like many of the early coin-op titles from the golden age of video arcade games, spawned numerous clones for personal computers over the next many years.

In 1981, early programming prodigy Nasir Gebelli, who had significant success with his fast-paced action games for the Apple II computer, created Gorgon. The defender-inspired game, published by Sirius Software ranked 3rd on Softalk’s top 30 bestsellers list and became one of Gebelli’s biggest hits. A year later, consumers’ desire for coin-op arcade clones hadn’t yet been depleted, and Dan Thompson wrote his Defender-inspired Repton, also published by Sirius Software. Both Gorgon and Repton became commercially successful and showed that there was indeed money to be made by copying other people’s ideas.

In early 1983 Justin Gray began work on a Defender-inspired game. While knowing that the concept had been somewhat exhausted and was past its heyday, there was still a glimmer of hope of being able to make fortunes on the already proven and tested concept. Little did he or anyone know of the imminent disaster the market was heading towards.
To set the game apart Gray added a few additions to the gameplay with the ability to fly not only over the planet’s ocean-covered surface battling flying interceptors but also beneath, destroying missile-firing submarines.
The game was picked up by Sierra On-Line but difficulties finding an appropriate and trademarkable name led to months of delay. Co-founder Ken Williams was keen on finding not only appealing but also unique titles for his company’s products. For Williams, a name was an investment, the company’s earlier adventure games had all benefitted from the Hi-Res naming. It would only require one successful product and the name would help market future products.
After going through six different names, Aquatron was finally chosen, maybe inspired by Robotron: 2084, another successful Williams coin-op game.

Justin Gray’s Aquatron was after months of delay published by Sierra On-Line in 1983, for the Apple II and Atari 8-bit

Aquatron played very much like Williams’ Defender but had a few tricks up its sleeve, like being able to fly below the ocean surface.
The game looked and played just as well as the game it copied with fast-paced action and responsive controls.
Throughout the 10 different levels, various enemies are gradually introduced.

Aquatron was released as a part of Sierra On-Line’s short-lived SierraVision brand, the company’s dedicated attempt to tap into the lucrative arcade market. The label was established following the reconstruction of the company after Ken and Roberta Williams had sold 20% of the company to venture capitalist Jackie Morby of TA Associates.

During 1983 the computer and video console game market was becoming saturated with an endless number of clones and subpar titles, the market was rapidly being buried in mass-produced games and cartridges, games nobody wanted. By Christmas, it became clear that a collapse was unavoidable. Companies like Sierra On-Line had spent hundreds of thousands of dollars in the manufacturing of vast amounts of expensive cartridge-based games. What was supposed to be the best Christmas season ever ended in disaster when the market gave way and collapsed.
Aquatron, no matter how much effort its name had required, arrived at the wrong time, consumers were seeking new and exciting pastures, and with the North American video game crash, ended Sierra’s attempt to profit on dedicated arcade and cartridge-based games.

While Aquatron didn’t manage to make even a small dent in gaming history and only sold in poor numbers, it did manage to reach consumers before Atari managed to release the official home computer version of Defender, under its Atarisoft label.