Founded in November 1984 by Alan Miller and Bob Whitehead, who both previously had co-founded Activision in October 1979, alongside David Crane, Jim Levy and Richard Muchmore.
Accolade developed and published a large array of games for the most popular home computers of the 80’s (and consoles), titles like Test Drive and Hard Ball, both which ended up as two of Accolades longest running franchises.
By the mid-90s most of Accolade’s published games was developed by third-party developers, sales we declining and many of the published titles were perceived to be indistinguishing and lacking polish.
One franchise which saw a huge success in the later part of the 90’s was Test Drive, with Test Drive 4,5 and 6 seeing sales in the millions. In 1999 Accolade was bought by Infogrames which name later was changed to Atari, the same name of the company both founders worked at, before founding Activision in the late 70’s.

Copy cats?
Everybody loves Larry Laffer, right?.  While Sierra had great success with their adventure games and especially the Leisure Suit Larry franchise in the late 80’s and early 90’s it could look like that success might have been the driving force behind Accolade’s development of their own geeky and nerdy protagonist Les Manley, which would be featured in two games Les Manley in Search for the King released in 1990 and Les Manley in Lost in L.A, released the year after in 1991. 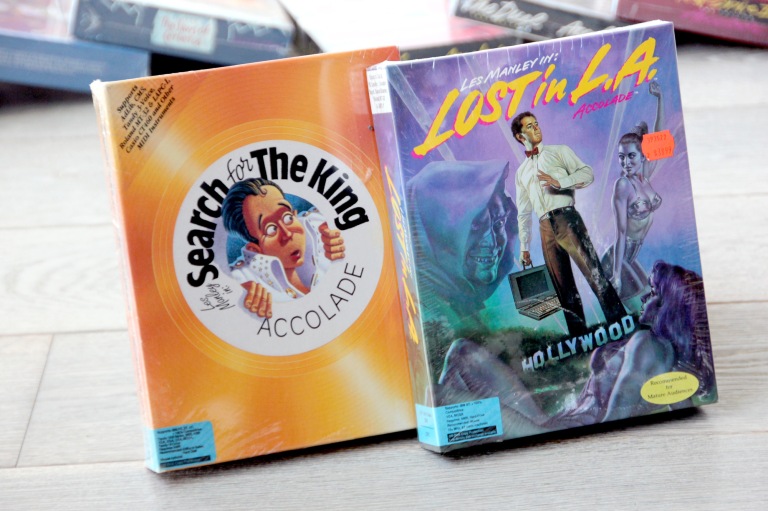 I played both games in the early and mid 90’s and actually, in a funky and strange kinda way, like both of them.
Les Manley in Search for the King had some really bad design decision, crazy puzzles and a text parser that showed absolutely no mercy but nonetheless it was quite fun at places – and really challenging.
The first point and click adventure games with VGA color graphics would arrive around the same time as the first Les Manley game and with its sub-par parser the game already felt a bit dated when released.

The graphics were great and the music accompanied the game and settings very well.
Accolade dropped the text parser for a more modern point and click interface in the sequel which made the game more enjoyable. Lost in L.A. featured 256 color VGA graphics and looked really great at the time.

Both Les Manley games were only received with mediocre reviews, but they do have a following to this day and they have become pretty collectable – I really like the two titles both as games and as items I treasure in my collection.

– I really do like Accolade’s EGA graphics in the late 80’s, it was very distinguished and bright.

Fast and hot
In 1987 the original Test Drive was developed by canadian software developer Distinctive Software Inc., who developed a few of Accolades hit in the late 80’s.
Test Drive featured five of the hottest supercars the 80’s had to offer, cars like the Lamborghini Countach, the Ferrari Testarossa and the Porsche 911 Turbo.

Reverse console engineering
In 1991, Accolade was served with a lawsuit, from Sega, regarding copyright infringement, that eventually would lead to the concept of reverse engineering for interoperability purposes. Sega wanted all its Genesis console titles to be exclusive to Sega. Unwilling to conform to single platform games, Accolade engineers reverse engineered the Genesis and created their own development systems. Sega sued Accolade over the practice and won an initial injunction, forcing Accolade to remove all Genesis product from store shelves. Accolade, however, won on appeal and reached an out of court settlement with Sega that allowed Accolade to continue building their own Genesis cartridges, but as an official licensee. 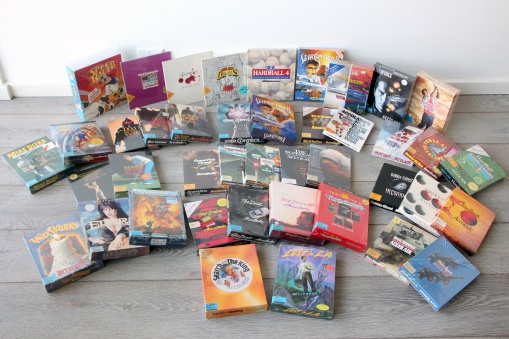 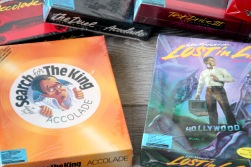 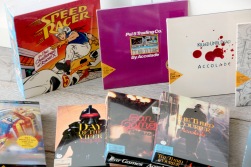 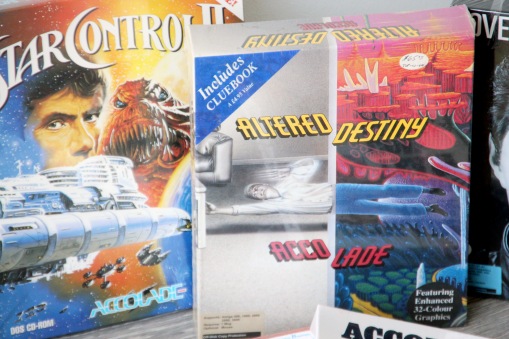 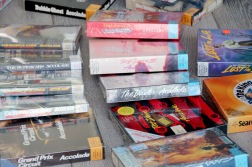 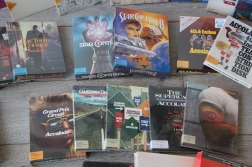 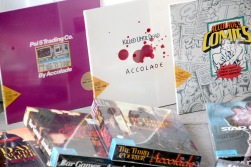 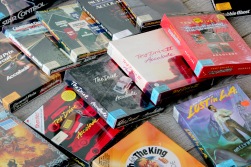